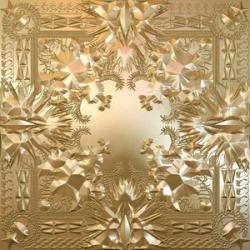 This page is a barren wasteland.