Hey guys it's about time we had a megathread for shitposting that way we don't get megathreads everyday of unrelated shit plz
- Glenn Mage Harvey, the Mage of Glenns. DID YOU KNOOOOOOOOW:
You mother fucker's can't outshit post me. Because either one, I am better than you, or two, you fear me. These are the only two reasons why. Any other response will default to "being a mother fuckin' Jellyfish". NIGZ.

So this one time:
I was hanging out with this extremely hot teenage girl, and she bent over and said "Uncle, do you think you can pop my back?"
AND I WAS LIKE This is SOOOOOO fucking VIRAL

...and then NOBODY LIKED F-ZERO beacause it had...ZERO fans Fuck F-ZERO, it be the fail, 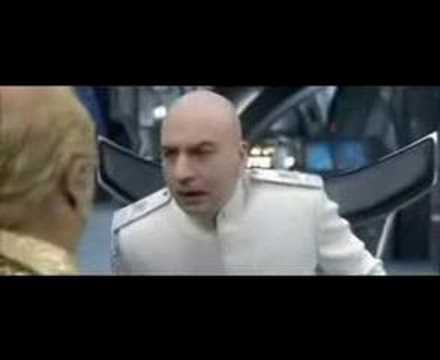 Confession time bra
I hAve to ADimit to you y'all that I am actually a Deady, and I have sex with dead waifus from long past

Thios is mah dead waifu named Sessessiseessysisaysaysusa, and she is the lich queen HEY FUCK YOU, MY LEG FISH >implying ass-splitting dongs in my ass

have a good day. This shall be my primary shitpost thread to prevent it from getting any more VIRAL all over other threads. Have a nice DAY, or NOT